Lefkada is the fourth largest island in the Ionian Sea and the smallest prefecture of Greece. It lies between the islands of Corfu and Kefalonia and has a population of 23,000 inhabitants.

It boasts beautiful seaside hamlets and picturesque mountain villages. A floating bridge connects it to the mainland, so year round access is easy. 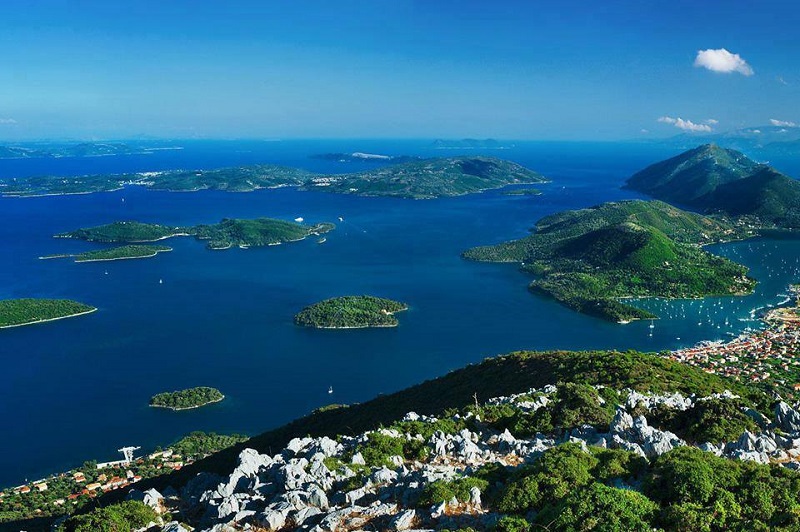